INSIDE THE LYGON ARMS

​
Located in the heart of Broadway, the iconic Lygon Arms has received a no-expense-spared transformation.
​
The hotel is famous for its rich and captivating history and became a touch-stone for both sides of the English Civil War in 1649. There is a suite named after King Charles 1 where where he and his supporters would assemble and The Cromwell Room where Oliver Cromwell slept the night before the Battle of Worcester. More recent Royal visits include King Edward VII in 1905 and in 1913, as did his grandson, the playboy prince and future King Edward VIII.

People were drawn to the hotel for its historic prestige and The Lygon Arms boasts one of the most glamorous guest books in the world and includes Richard Burton and Elizabeth Taylor, who stayed in 1963 at the height of the scandal surrounding their affair, prime ministers and even Prince Phillip on its pages. 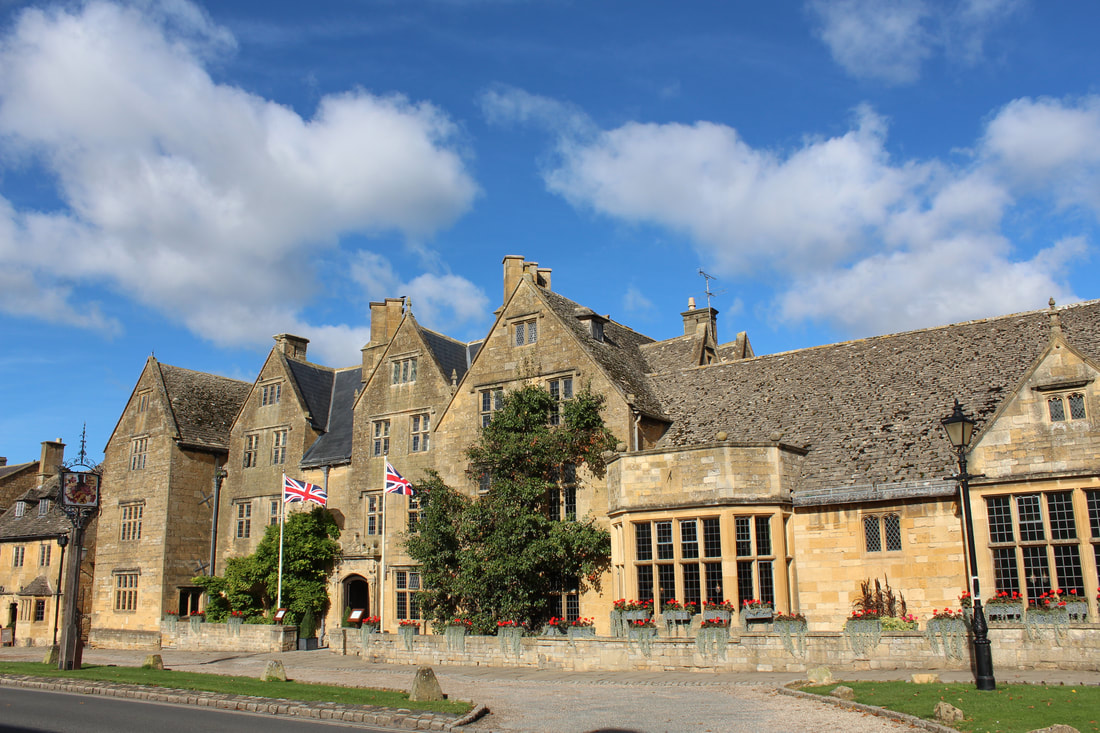 THE ICONIC LYGON ARMS HOTEL ON THE HIGH STREET IN BROADWAY 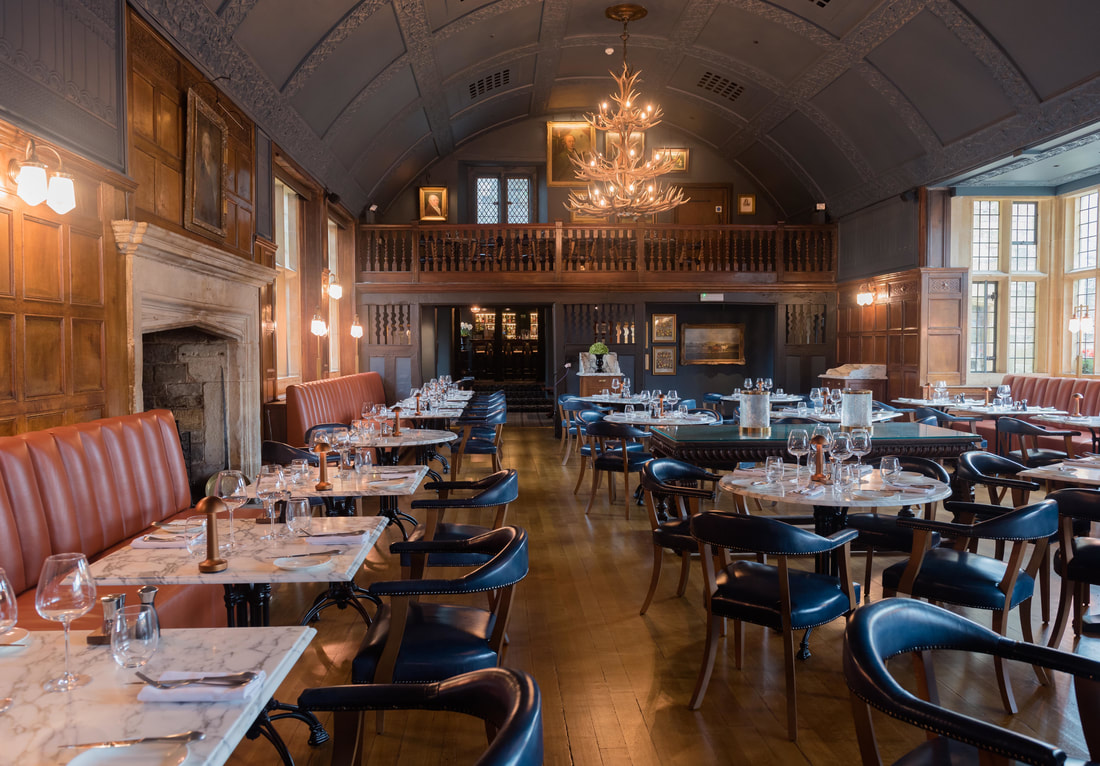 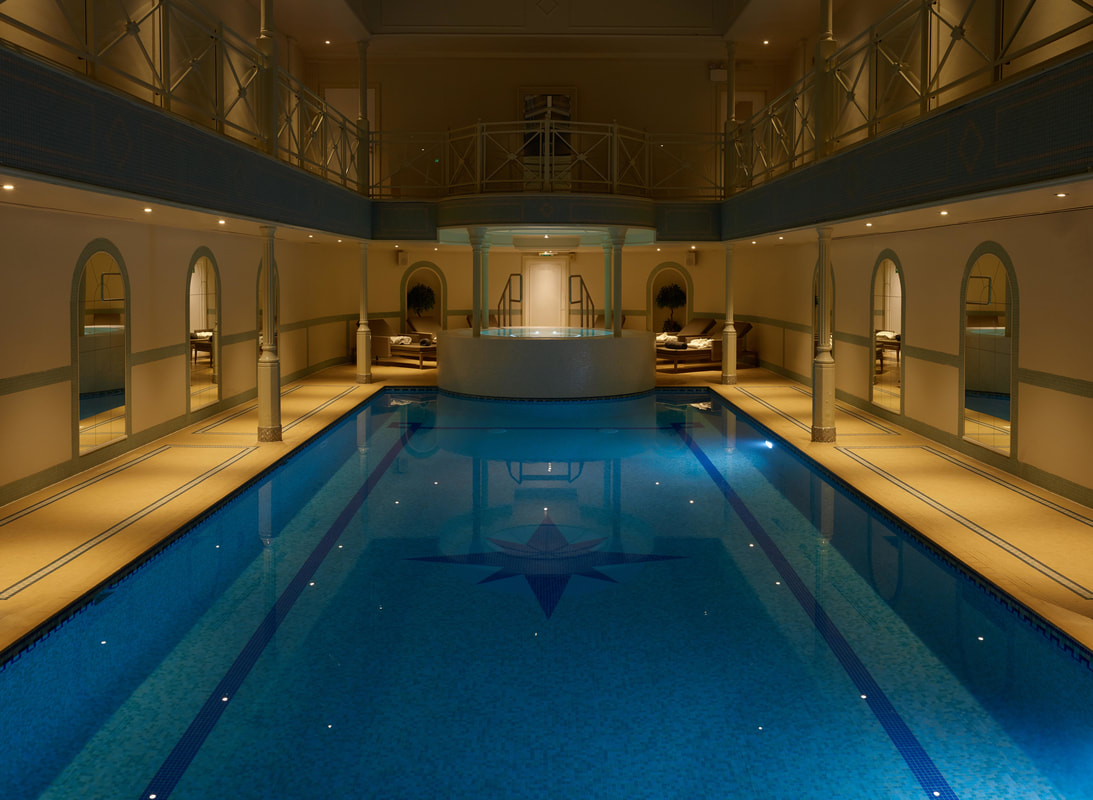 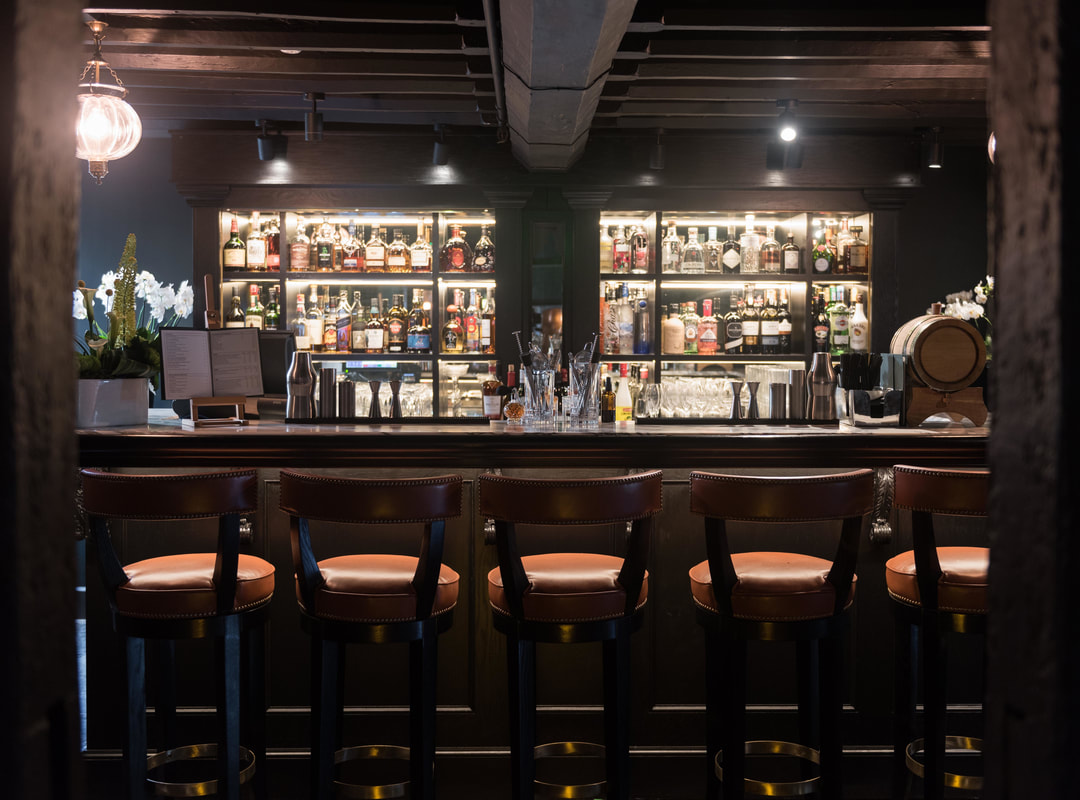 THE COCKTAIL BAR SITS NEXT TO THE DINING ROOM 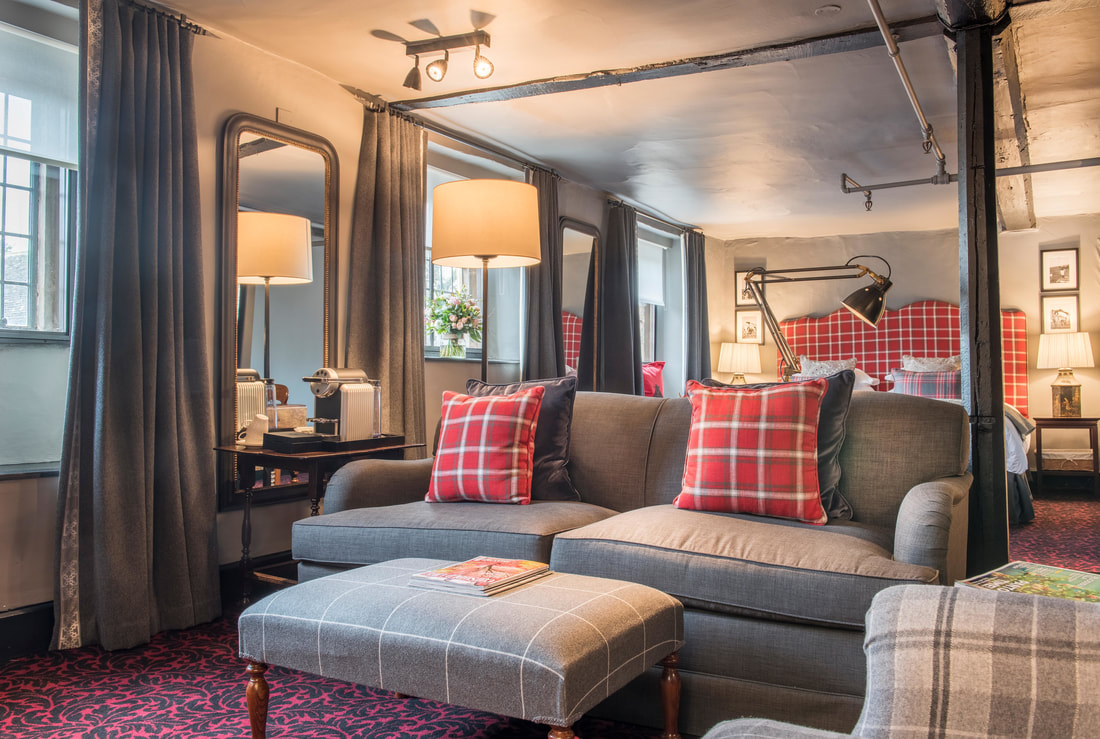 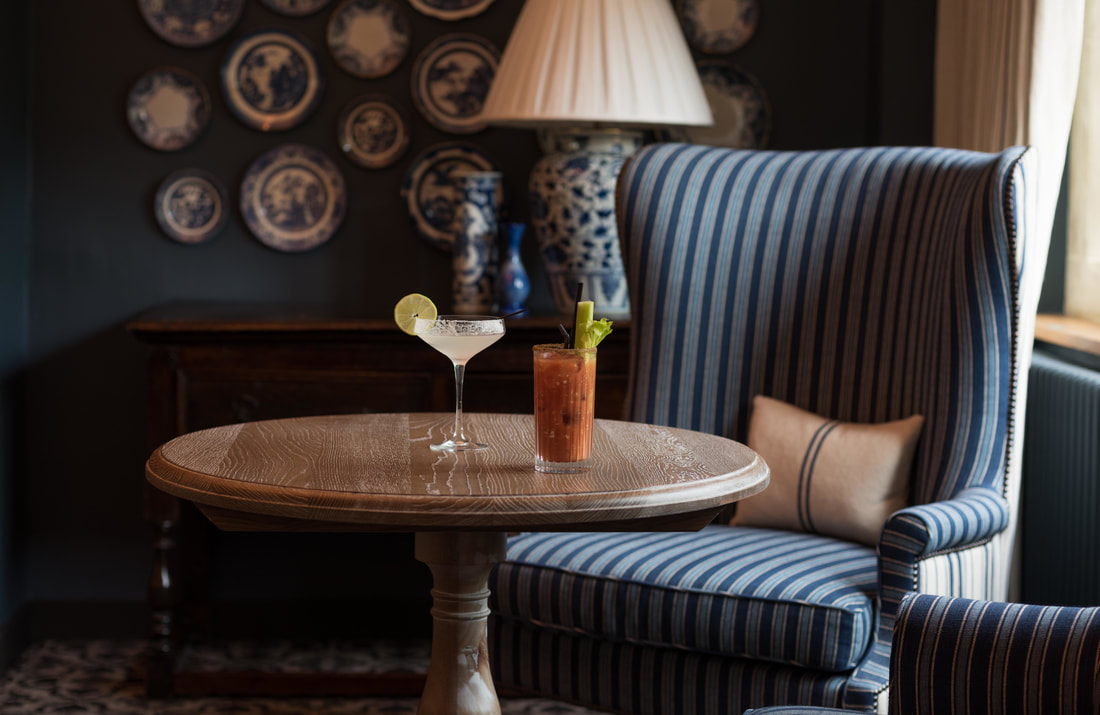 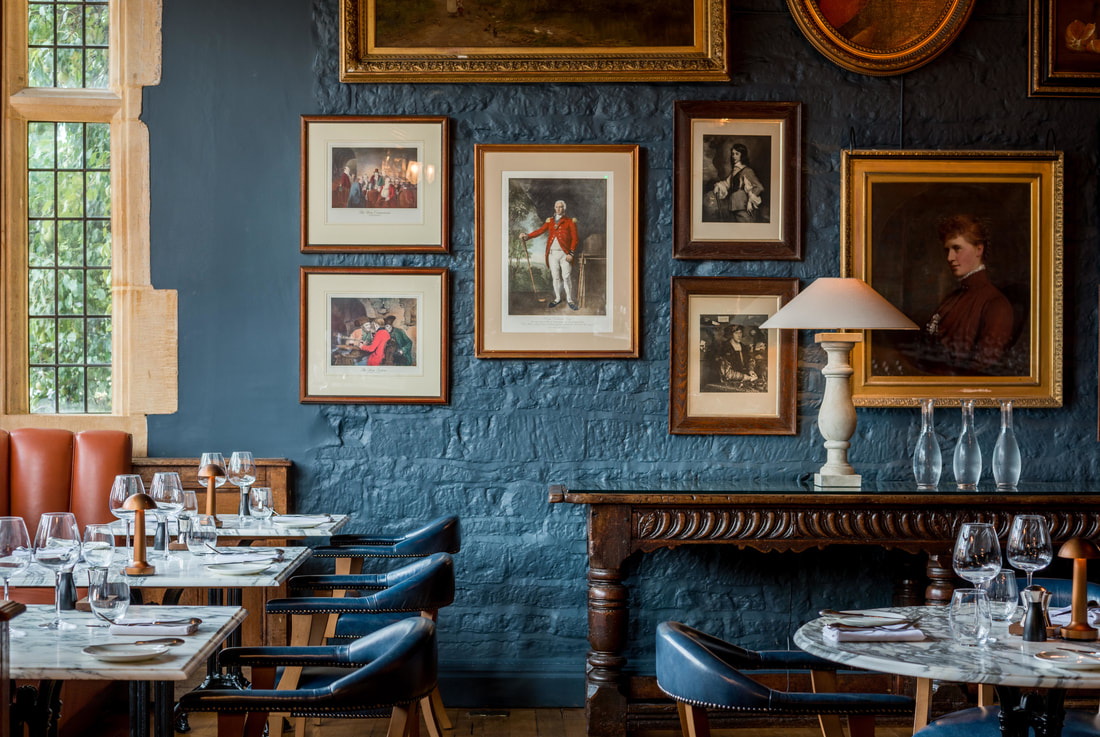 A CORNER OF THE BEAUTIFUL LYGON ARMS DINING ROOM 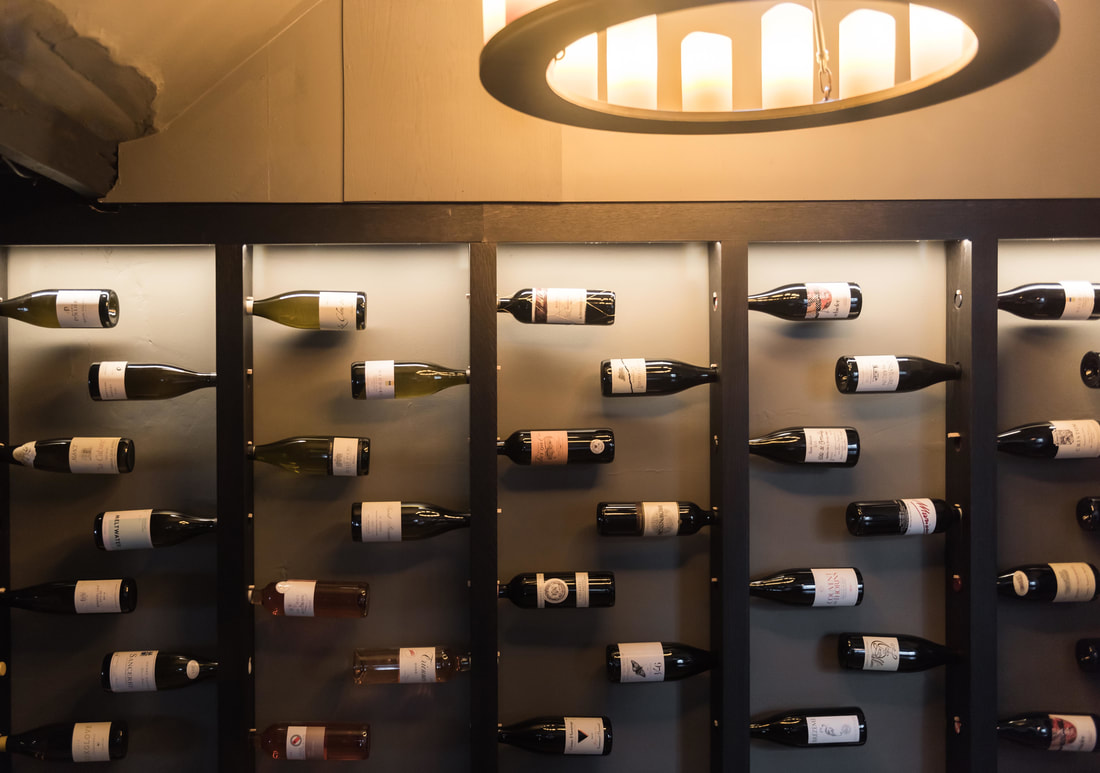