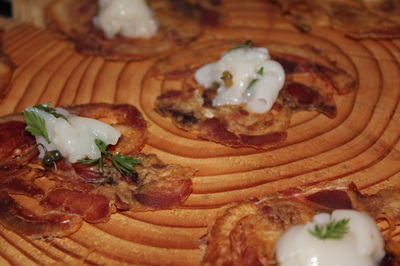 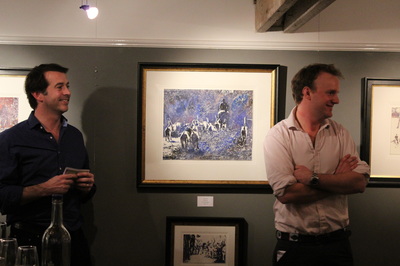 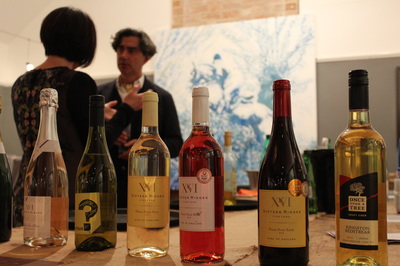 Cotswold neighbours Jeremy Houghton and Charlie Beldam had an idea of bringing art, food and many people together over 3 nights, and with a "little" help from the exquisite Silver Ball PR and the brilliant Oasis Events, who in Jeremy's words "'turn ordinary spaces into extraordinary places'! What they all created was truly magical.
Motivated by space, speed and movement, many of Houghton's more recognised work involves birds in flight, yet, his commissioned undertakings have seen him capture movement in various ways including residencies at the 2012 Olympics, The Goodwood Estate and, more recently, working with Land Rover and sailing supremo, Sir Ben Ainslie and working with the James Hunt Foundation ​for a 40th anniversary collection. 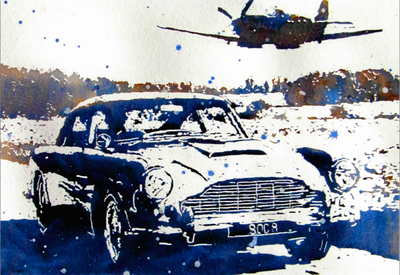 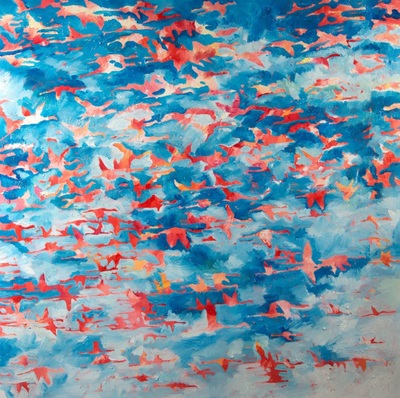 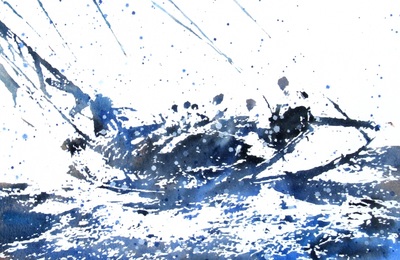 Within 5 years, and with numerous awards, Charlie Beldam has taken Cotswold Gold from an idea (and initial trials on the dining table at home) to a household name with his Rapeseed oils being used in many kitchens, stocked all around the UK and a regular ingredient for many of the UK's top chefs.
An incredibly versatile oil with many different infusions (Basil and Chilli being gent favourites), used only with crops grown on his family farm, it can be used for many things including dipping, salad dressings, marinades, mayonnaises, baking (bread and cakes), stir frying, roasting, deep frying.. the list really does goes on! Charlie also boasts that it makes better roast potatoes than goose fat, which in our eyes is a gallant statement and one we have recently trialed to some pretty impressive results! 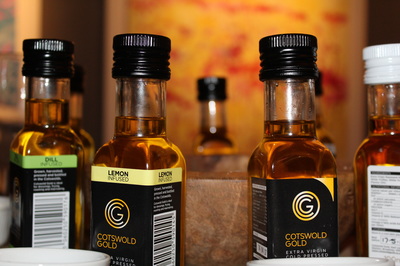 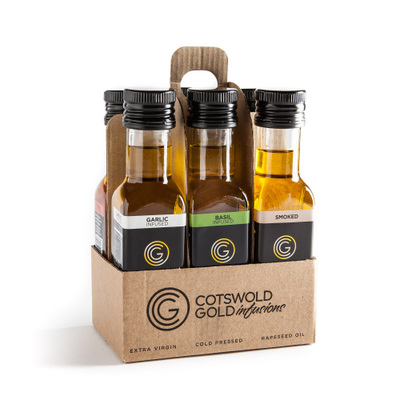 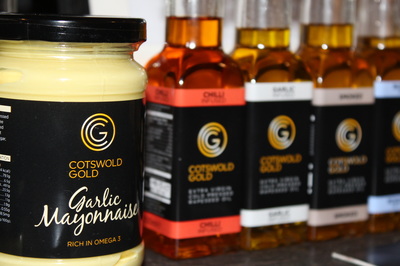 Taste Talks is a celebration of many things that are simply majestic in the Cotswolds - Art, Food, Wine and the people behind such things - and could certainly grow into something quite special.
For more information on any of the businesses involved, hit the links below!
cotswoldgold.co.uk
www.jeremyhoughton.co.uk
www.relishevent.co.uk
www.silverballpr.com
www.oasisevents.co.uk
With many thanks to Jeremy Houghton and Charlie Bedlam